I’ve recently bought a film scanner after finishing a roll of film which had been in my old camera for 4 years! Here are two photos that I’ve scanned and edited, one from the start and one, 4 years later, from end of the roll of film. 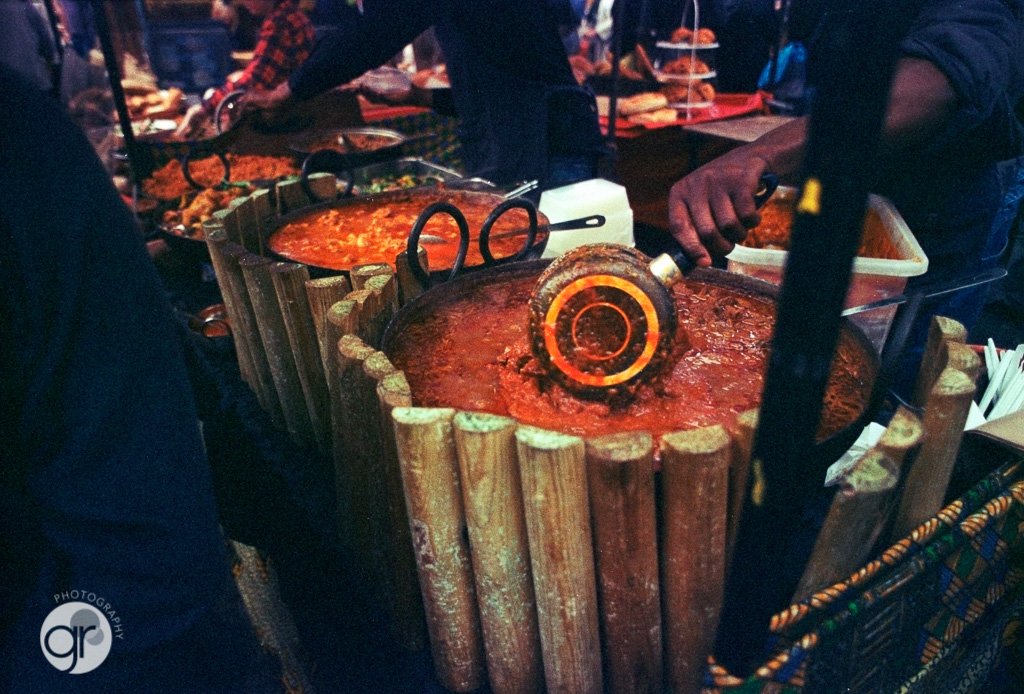 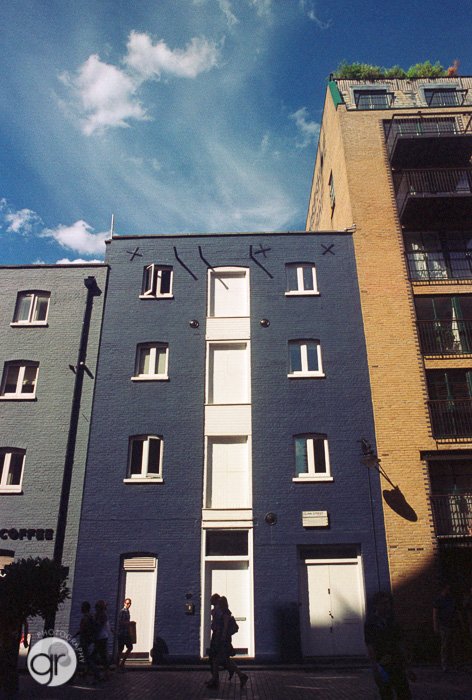